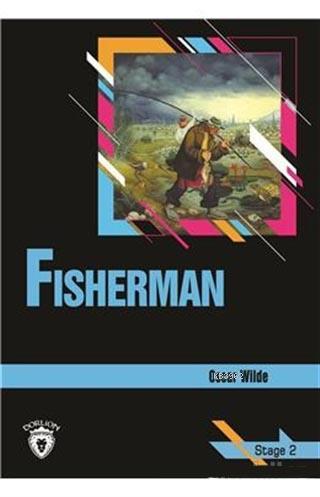 (1854-1900) He is an Irish poet and dramatist. A spokesman for Aestheticism, in the early 1880s he gave a lecture tour in the U.S. and established himself in London circles by his wit and flamboyance. His only novel. The Picture of Dorian Gray (1891), combines gothic elements. His collections include The Happy Prince, The Devoted Friend, and the heartbreaking story The Fisherman and His Soul. His macabre play Salomé (1893) was later adapted as the libretto of Richard Strauss's opera. His greatest work was the comedy The Importance of Being Earnest (1899), a satire of Victorian social hypocrisy. Two critical dialogues, The Decay of Lying and The Critic as Artist, are admired as equally brilliant. He wrote a recriminatory letter to his lover that was edited and published as De Profundis (1905). After his release, he moved to Paris; his only later work was The Ballad of Reading Gaol (1898), on inhumane prison conditions.