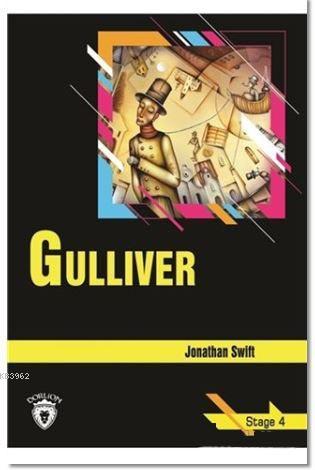 Jonathan Swift (1667-1745), Irish author and journalist, the foremost prose satirist in the English language. He was born on 30 November 1667 in Dublin, Ireland; the son of Protestant Anglo- Irish parents. Young Jonathan was a sickly child, and it is said he later developed Meniere´s Disease, which affects the inner ear and causes dizziness, vertigo, nausea, and hearing loss. Swift´s best known work is Gulliver´s Travels, and first published under the pseudonym Lemuel Gulliver Gulliver´s Travels (1726).

It is considered Swift´s masterpiece, a culmination of his active years in politics with the Whigs then Tories. Laden with symbolism and rife with socio-political commentary it was in instant best-seller. It is a timeless illustration of the pettiness of politics, people, and the games they play. It has inspired numerous sequels and been adapted to the stage and film, entering popular culture iconography. Jonathan spent some early years in England. He then went back to Ireland to live with his paternal uncle Godwin Swift Esq. His health had started to decline, possibly from Alzheimer´s or Meniere´s disease and on 19 October 1745 Jonathan Swift died.