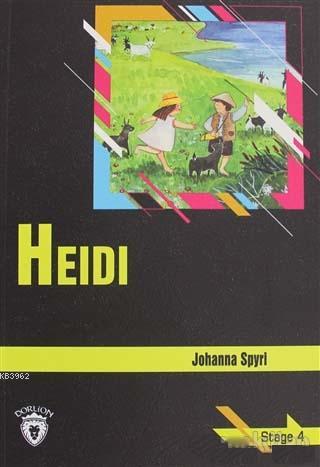 Johanna Spyri (12 June 1827 - 7 July 1901) was an author of children´s stories, and is best known for Heidi. In 1852, Johanna Louise Heusser married Bernhard Spyri, a lawyer. While living in the city of Zürich she began to write about life in the country. Her first book titled A Leaf on Vrony´s Grave, was published in 1871 and the following year further stories for both adults and children appeared, among them the tale of Heidi that became an instant and enduring success. Her own sympathy with the instincts and longings of the child´s heart is shown in her picture of Heidi. Madame Spyri, like Hans Andersen, had by temperament a peculiar skill in writing the simple histories of an innocent world. In all her stories she shows an underlying desire to preserve children alike from misunderstanding and the mistaken kindness that frequently hinder the happiness and natural development of their lives and characters.