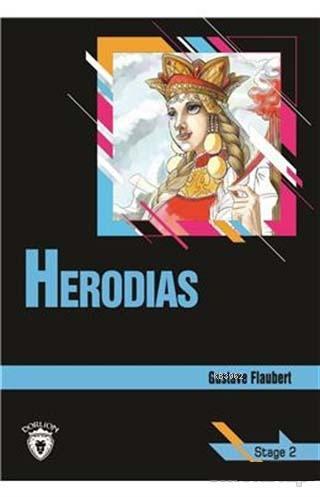 French novelist, a major figure of world literature. His short stories such as Un parfum à sentir, La Peste à Florence, and Bibliomanie (1838), or Quidquid volueris and Passion et vertu (1837), were followed by a romantic first-person confession. Mémoires d'un fou (1838), and a philosophical drama, Smarh (1839). Expelled from his lycée in 1839, he passed his baccalauréat by private study, and enrolled reluctantly as a law student in Paris. There he completed Novembre (1842), a pessimistic confession which was more sophisticated than Mémoires d'un fou, switching (IVerther-Wkc) from first to third person, and including an intercalated episode with Marie, a prostitute who initiates him sexually before recounting her own mirror-image story.