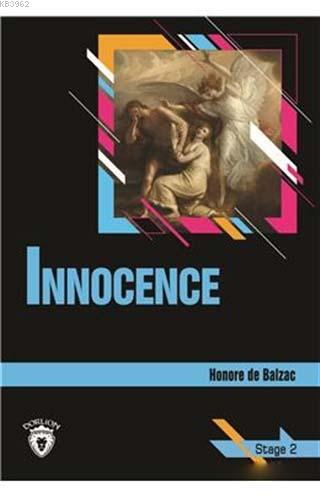 (1799-1850) He was a French novelist and playwright. His magnum opus was a sequence of almost 100 novels, short stories and plays collectively entitled La Comédie humaine, which presents a panorama of French life in the years after the fall of Napoléon Bonaparte in 1815. Due to his keen observation of detail and unfiltered representation of society, Balzac is regarded as one of the founders of realism in European literature. He is renowned for his multi-faceted characters; even his lesser characters are complex, morally ambiguous and fully human. Main studies are (Le Cousin Pons, 1846-1847), marriage settlements (Le Contrat de mariage, 1835), petitions in lunacy (L'Interdiction, 1836), and bankruptcy proceedings (César Birotteau, 1837; Illusions perdues, 1837-1843). Balzac suffered from health problems throughout his life, possibly due to his intense writing schedule. His relationship with his family was often strained by financial and personal drama, and he lost more than one friend over critical reviews. In 1850, he married Ewelina Hanska, his longtime love; he died five