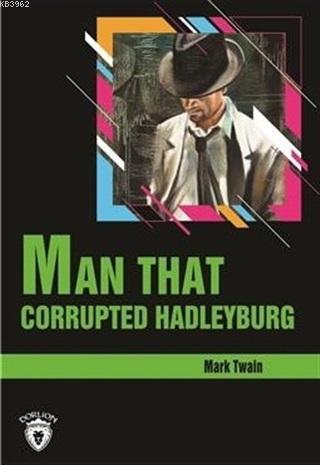 (1835-1910) American humorist and novelist, captured a world audience with stories of boyhood adventure and with commentaiy on man's shortcomings that is humorous even while it probes, often bitterly, the roots of human behavior. He collected miscellaneous writings into Sketches New and Old (1875) and tried to fit Colonel Sellers into a new book, which finally materialized years later as The American Claimant (1891). Meanwhile Mark Twain's account of steamboating experiences for the Atlantic Monthly (1875) expanded to Life on the Mississippi, 1883) captured the beauty, glamour, and menace of the Mississippi.

Boyhood memories of life beside that river were written into The Adventures of Tom Sawyer (1875), which immediately attracted young and old. With more exotic and foreign settings, The Prince and the Pauper (1882), and A Connecticut Yankee in King Arthur's Court (1889) attracted readers also, but The Adventures of Huckleberry Finn (1885), in which Mark Twain again returned to the river scenes he knew best, was considered vulgar by many contemporaries.