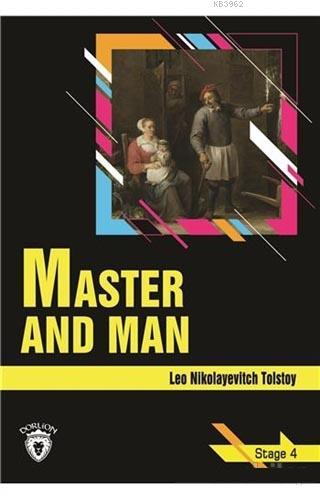 1828-1910) He was a Russian novelist, reformer, and moral thinker, notable for his influence on Russian literature and politics. His more famous works include the novels War and Peace and Anna Karenina, and many shorter works, including the novella The Death of Ivan Ilyich and Ivan the Fool.His autobiographical novels, Childhood, Boyhood, and Youth, his first publications

(1852-1856), tell of a rich x landowner's son and his slow realization of the differences between him and his peasant playmates. Cossacks (1863) describes the Cossack life and people through a story of a Russian aristocrat in love with a Cossack girl. Anna Karenina (1867) tells parallel stories of a woman trapped by the conventions of society and of a philosophical landowner (much like Tolstoy), who works alongside his serfs in the fields and seeks to reform their lives. Pierre Bezukhov in War and Peace is another character whose life reflects that of the author. War and Peace is famous for the breadth of its canvas. Its title topics are only the beginning of its ambitious inclusiveness, but most of his works had strong stories, broad social description, and philosophical overtones. In The Death of Ivan Ilyich (1884), Tolstoy faces his own fear of death.