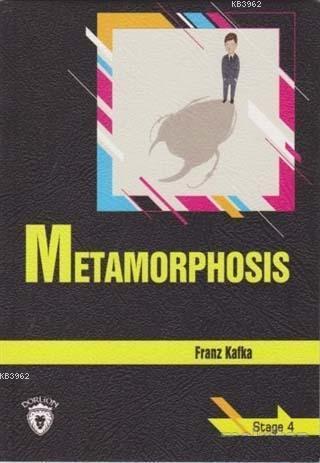 Franz Kafka was born on July 3,1883, the first child of Hermann and Julie (née Lowy) Kafka. In 1911 he made a trip to Paris, Italy, and Switzerland with Brod. He also became very interested in Yiddish theater (think a more melodramatic, more ethnic, shlockier, unintentionally funny sitcom or soap opera), even going so far as to give a talk on Yiddish in 1912 and becoming close friends with Isaac Lôwy, a Yiddish theater actor. Kafka was gathering information for his American novel, which he began writing in 1912. In 1946 Kafka was rediscovered in Germany and Austria and began to greatly influence German literature. By the 1960s, this influence extended even to the intellectual, literary, and political life of Czechoslovakia. Franz Kafka is considered to be one of the most important and influential writers of the 20th century.