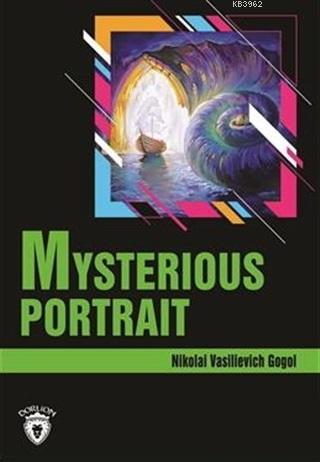 (1809-1852) Ukrainian-born Russian author and dramatist is deemed by many as the Father of Russia's Golden Age of Realism. Gogol turned to writing fulltime when his position as assistant lecturer in World History at the University of St. Petersburg (1834-1835) failed. It was at this time that he published his collection of short stories Mirgorod (1835), containing the Sir Walter Scott influenced Taras Bulba, Old World Landowners, the comical satire The Tale of How Ivan Ivanovic Quarrelled with Ivan Nikiforovic and Viy. Gogol worked on St. Petersburg Stories (1835-1841) next. The Nose, a masterful comic short story (1835) was later turned into an opera. Release of Diary of a Madman (1835), The Inspector General (1836) were other studies. Dead Souls was published in 1842, a satirisation of serfdom, seen by many as the first ´modern' Russian novel and a call for reform and freedom for serfs, much to Gogol's chagrin