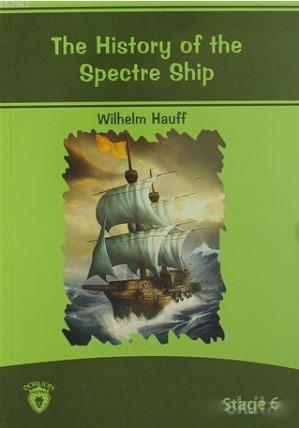 The History of The Spectre Ship; Stage 6

All at once I thought I heard voices, and the steps of men upon the deck. I wished to arise and see what it was, but a strange power fettered my limbs, and I could not once open my eyes. But still more distinct became the voices; it appeared to me as if a merry crew were moving around upon the deck.